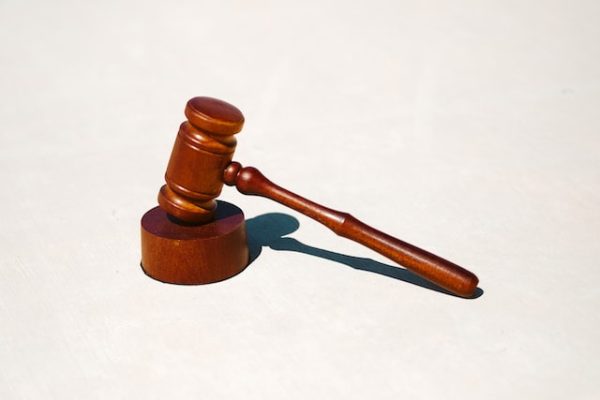 A court ruling on September 30 may prove to be a turning point for Japanese and non-Japanese same-sex couples.

On September 30, the Tokyo District Court ruled that denying an American man in a same-sex marriage with a Japanese national a “designated activities” status of residence was against the constitutional guarantee of equality under the law. 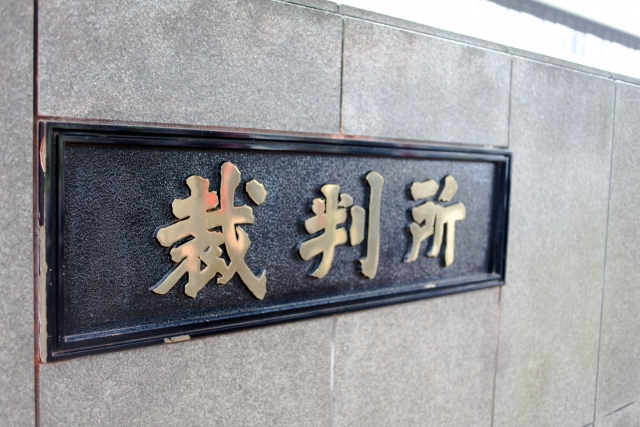 In this lawsuit, a U.S. citizen who married a Japanese man in the U.S. claimed that Japan’s refusal to recognize his status as a “Long-term resident” was illegal and that he sought a change of status and compensation of 11 million yen in damages.

Presiding Judge Yoshitaka Ichihara overruled his appeal but ruled that the government’s decision not to recognize the status of residence granted to same-sex partners of foreign nationals was illegal.

The American man married a Japanese man legally in the US in 2015. He moved to Japan in 2010. Since it was difficult for him to renew his status of residence he had at that time, he applied for a change of status to “Long-term resident” five times, but his applications were all rejected.

(Related article    How to bring a same-sex partner to Japan)

The Tokyo District Court ruled that such a practice is against the purpose of Article 14 of the Constitution (“equality under the law”) and deemed it illegal not to grant him “Designated Activities” status of residence.

The court concluded that the government’s decision not to allow him to grant the Designated Activities was “objectively illegal,” based on the fact that they had been living together in Japan for a certain period of time and that it was necessary to give humanitarian consideration so that they could live a stable life in Japan.

“Long-term Resident” is a status of residence granted to those who are permitted to reside in Japan by the Minister of Justice, who designates a certain period of stay in consideration of special reasons. There are no restrictions on employment. The “Long-term Resident” status is often granted to foreigners who have a close relationship with Japan.

“Long-term Resident” sought by the plaintiffs is considered more stable than “Designated Activities”. 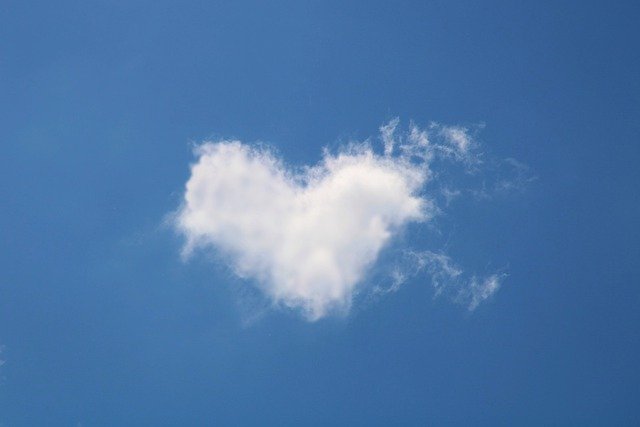 We have provided consultation for many same-sex couples. In the case of a Japanese-foreign couple, neither a Spouse visa nor a Designated Activities visa is applicable to the foreigner. Therefore, we had no choice but to consider whether he/she can obtain a work visa.

Although this ruling does not immediately mean that Japanese and foreign same-sex couples will be granted residency status, we believe that this ruling may have increased the chances of the granting of Designated Activities in the future.

Related article    How to bring a same-sex partner to Japan 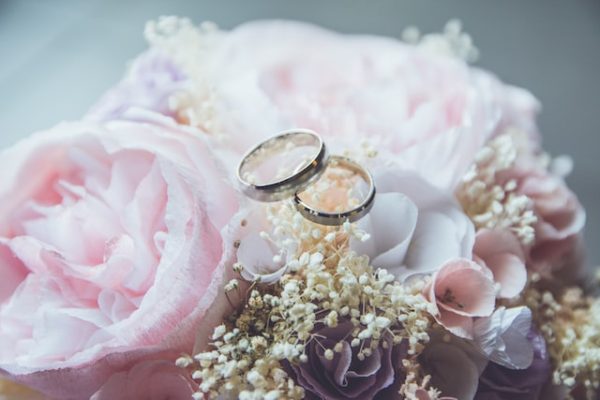 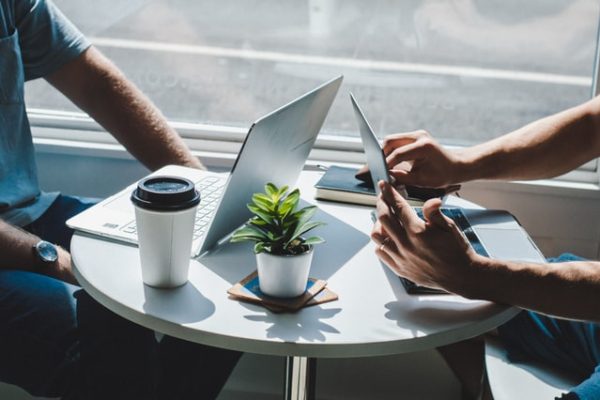 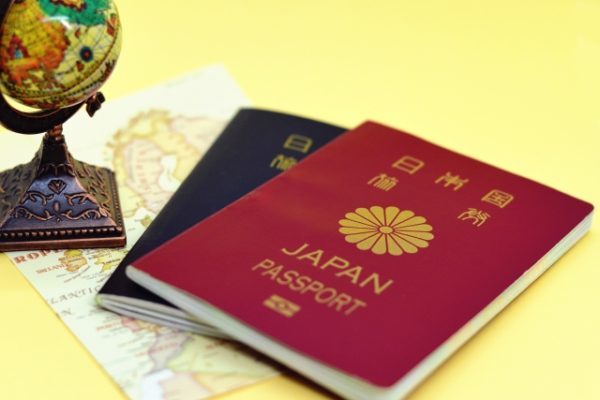 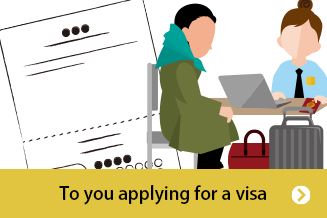 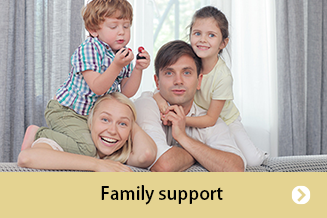 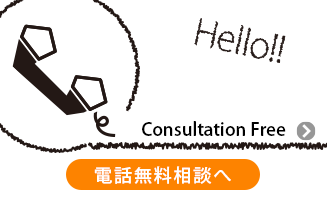